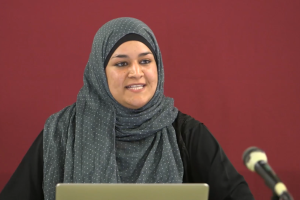 Zara Faris presented a lecture at the “Passing the Torch” Conference as part of her New Zealand tour. The first exciting video from her tour is now up and available to view of her Lecture: Women and Leadership in Islam by Zara Faris.

Al-Arabiya A small town in Argentina announced its decision to ban beauty competitions after branding them sexist and harmful to women, Argentinian daily news website the Argentina Independentreported this week. The council of Chivilcoy slammed the competition for only focusing on physical appearances saying that pageants are “a discriminatory […] 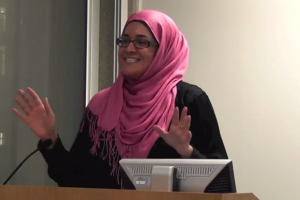 Women in Islam and Feminism: Compatible or Conflicting?

The video has been released of the amazing lecture by Zara Faris at SOAS (The School of Oriental and African Studies, University of London, held on 27th February 2014) discussing the controversial topic, ‘Women in Islam & Feminism’ answering the question whether they are compatible or conflicting? There were […] 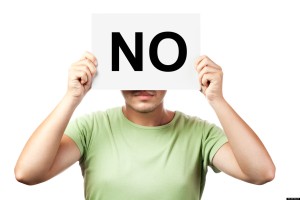 A lesson for non-Muslims (and some misguided Muslims) who feel that invoking the values of feminism is a viable means to liberation. According to a Pew survey, the number of people who say that “having a successful marriage is one of the most important things” has risen for women (from […] 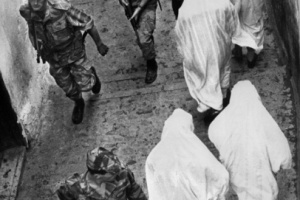 Why Liberalism does not want you to wear the niqab

Why a liberal society can refuse to accept the niqab without contradicting its own values.