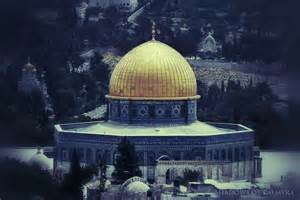 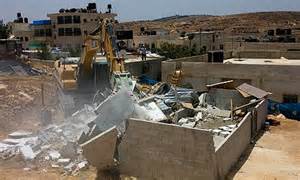 RT Over 500 rabbis from Israel, Britain, the US and Canada have called on the Israeli prime minister to stop demolishing Palestinian homes. Rabbis for Human Rights (RHR) say Benjamin Netanyahu’s stance is against “international law and Jewish tradition.” RHR’s open letter came after the Israeli PM announced […]

BBC An American being held in Israel on weapons charges has told investigators he was considering attacking Muslim holy sites, Israeli police say. Adam Everett Livix, a Christian wanted in the US on drugs charges, was arrested last month after an undercover agent discovered the alleged plot. Weapons […] 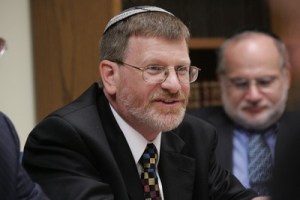 New Jersey Rabbi advocates for genocide of Arabs in Israel

JTA The rabbi of a major modern Orthodox synagogue in New Jersey has written a blog post that calls for Israel to collectively punish Arab Israelis and Palestinians until they realize “they have no future in the land of Israel.” In the post, written Friday and titled “Dealing with […] 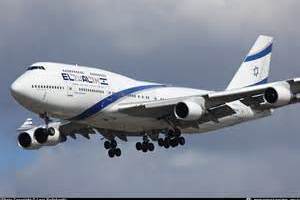 RT Israel’s national airline El Al has been petitioned to “stop the bullying, intimidation and discrimination against women” on its flights by ultra-Orthodox Jews who refuse to be seated next to women on religious grounds. A petition on Change.org has been issued following the last week’s scandal when a transatlantic […]