TIME Hundreds of Muslims are trapped in enclaves in atrocious conditions in the Central African Republic, fearing attacks if they leave and blocked from fleeing abroad by the interim government, reportsHuman Rights Watch (HRW). “Those trapped in some of the enclaves face a grim choice: leave and face possible […] 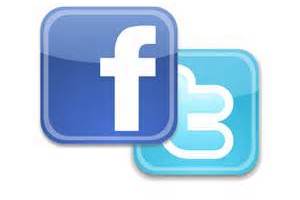 The Independent Twitter and Facebook are refusing to take down hundreds of inflammatory Islamophobic postings from across their sites despite being alerted to the content by anti-racism groups, an investigation by The Independent has established. The number of postings, some of which accuse Muslims of being rapists, paedophiles […] 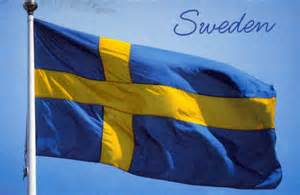 New York Times As Khalif Samantar knelt for afternoon prayers at the Eskilstuna Islamic Dawa Center on Christmas Day, he sensed a growing heat and a low, rushing sound coming from a nearby hallway. He focused his mind on the ritual, only to realize seconds later that someone was shouting, […]

International Business Times Sweden’s government is planning to develop a new national strategy to counter the growing prejudice against Islam in the country, according to Alice Bah Kuhnke, Swedish minister of culture and democracy. Kuhnke said at a Stockholm protest rally against the spate of attacks on mosques […]

BBC A Roma baby girl has been denied a burial space by a French mayor, sparking outrage among activists. The girl, who died on Christmas Day, reportedly of sudden infant death syndrome, was refused burial in Champlan, south of Paris. The mayor said priority had to be given […]