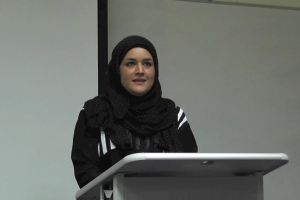 A powerful and thought-provoking lecture from Sr Zara Faris on the topical question of why Islam prescribes the Hijab for Muslim women. Zara discusses and compares the Western context of women with the Islamic viewpoints, making key observations about the values that underpin the perception of women in […] 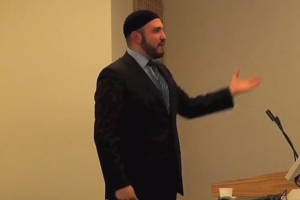 My lecture video on the ‘Islamic Economic System – the solution to poverty’ is up online. In it, Abdullah al Andalusi takes a look at the existing world economic systems, and highlight the causes of poverty and deprivation caused by the Capitalist system, and why it is the cause of […] 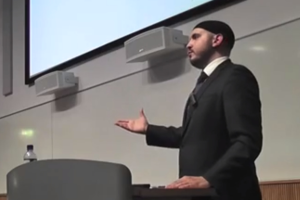 A Question on Evolution and Islam 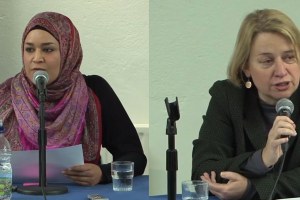 Watch Sister Zara Faris and Head of the Green Party, and Feminist campaigner Natalie Bennett debate in the exciting, thought provoking and contentious MDI debate on Feminism – which is now up online! The debate features a strong intellectual discussion on Feminism and a discussion on Islam as […]