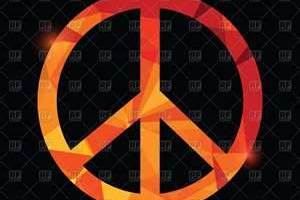 It has become fairly common to hear Christian apologists tout Jesus as some sort of peaceful pacifist, a man that was against using the sword, and a man who simply preached by using words. Jesus was then ultimately put to death for his preaching by the authorities, a […] 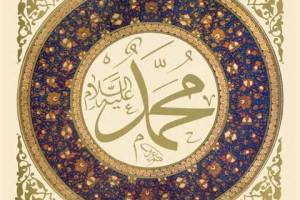 Is Jesus (pbuh) superior to Muhammad (pbuh) because he didn’t lift a sword?

There are many Christian apologists that often like to say that Jesus, unlike Muhammad (peace be upon them both) never raised the sword, that Jesus unlike Muhammad (pbub) never went into battle, and never participated in wars. And without really elaborating more, they conclude that due to this, […]