Jerusalem is a holy city for all 3 Abrahamic faiths; it is holy to Judaism, holy to Christianity, and holy to Islam. From an Islamic perspective, what is Jerusalem’s significant for Muslims? Why do Muslims consider Jerusalem to be a holy place for Islam? Now while Jerusalem has […] 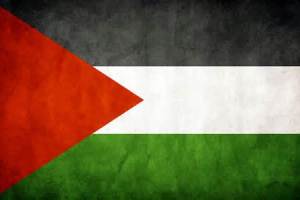 The Guardian A Palestinian teenager from annexed east Jerusalem has been kidnapped and killed in a suspected act of revenge for the murder of three Israeli youths, army radio reported. The radio said the youth was seen being forced into a car in the Arab eastern half of […]