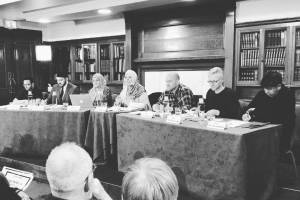 Public Debate: Is Islam the Cause or Solution to Extremism?

On Friday 16th Oct 2015, Zara Faris was invited by the Islamic Education and Research Academy (iERA) to speak at a cross-panel debate on the criminalisation of Islam and tackling extremism in London entitled, ‘The Big Question: Is Islam The Cause Or Solution To Extremism?’ The panel was chaired […] 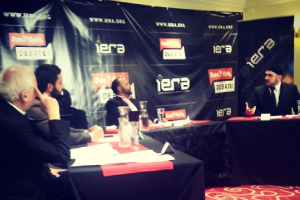 On Friday 12th June 2015, iERA held its second ‘Don’t Hate, Debate!’ event on the compatibility of Islam and British values.’ The panel of speakers on the day were: • Sajid Varda – (Chairperson) Islam Channel • Hamza Tzortzis – Head of Education and Research at iERA • […] 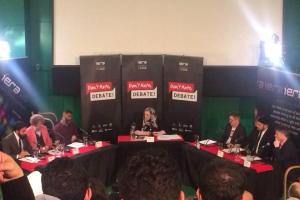 The Big Question: How Free Is Speech? A debate looking at the limits of Free Speech in the West, should freedom to insult Religion be allowed, while Freedom to criticise Western values be prohibited? This debate took place on Friday 13th February 2015 at Queen Mary University of […]