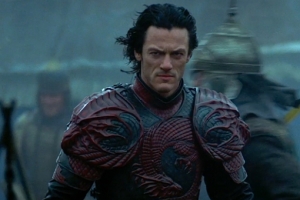 Islamophobia and the true “Untold” Story of Dracula

Article originally published in New Statesmen, 20th October 2014 What the historical inaccuracies in “Dracula Untold” tell us about the rise of Islamophobia BY ELEST ALI The vilification of Islam has reached such heights that when the Muslim Sultan Mehmet II is cast opposite history’s bloodiest psycho-tyrant, it’s […]

A fascinating presentation by Dr John Andrew Morrow  on the historical evidence for Prophet Muahmmed (saaw) policy of tolerance to Christians. He considers all the evidence from an objective view, and deals with many of the claims presented by Islamophobic pseudo-historians. He has published a book entitled The […] 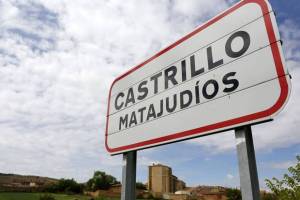 Spain is inviting back Jews expelled from the country in the 16th Century. But don’t mention the Muslims

Lost lands are littered with the homes of those who lived there. Armenian houses in south-eastern Turkey. Abandoned Palestinian homes in Israel. German property in what was the Sudetenland and Prussia. There are Greek homes around Smyrna – now Izmir – and down the west coast of Ireland […] 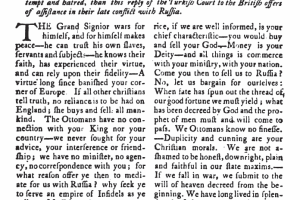 LETTER FROM THE OTTOMAN GRAND VIZIER TO THE BRITISH GOVERNMENT (circa 1792) The Grand Signior wars for himself, and for himself makes peace. He can trust his own slaves, servants, and subjects. He knows their faith, has experienced their virtue, and can rely upon their fidelity — a […] 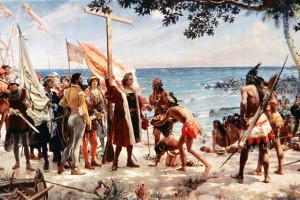 Columbus Was (Not) The First To Cross The Atlantic

http://lostislamichistory.com/columbus-was-not-the-first-to-cross-the-atlantic/ The old poem that most American school children recognize begins “In 1492, Columbus sailed the ocean blue…” Indeed, in the year 1492, Christopher Columbus (whose real name in Italian was Cristoforo Colombo) sailed across the Atlantic in the name of the Spanish crown and landed in the […]