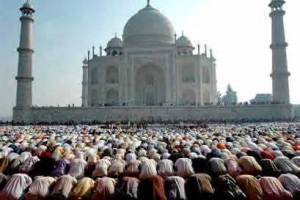 Study shows Muslims are not more violent than others, in many cases less violent

VOX Whenever the subject of Islamist terrorism comes up, the national conversation almost always circles back to a somewhat bigoted question: are Muslims more violent than other kinds of people because of their religion? What these conversations usually lack is data; that is, evidence that Muslim societies are […]

It has become fairly common to hear Christian apologists tout Jesus as some sort of peaceful pacifist, a man that was against using the sword, and a man who simply preached by using words. Jesus was then ultimately put to death for his preaching by the authorities, a […] 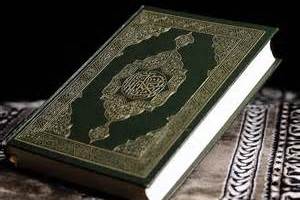 Surah 2:191, are Muslims commanded to slay unbelievers wherever they are?

A common verse cited by critics of Islam to try and prove that Islam is a violent faith is verse 191 of the 2nd chapter of the Quran, which reads: 002.191  And slay them wherever ye catch them, and turn them out from where they have Turned you out; for […]

The Guardian A new report written by former Obama administration officials and military officers warns that the US reliance on drone strikes for counter-terrorism “risks increasing instability and escalating conflicts”. The report, released on Thursday from the Stimson Center, does not reject drone strikes and is notable primarily for […]