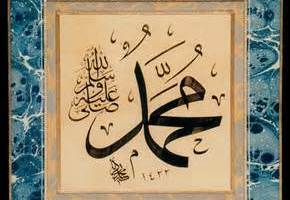 Salvation and the Prophet Muhammad (pbuh)

Peace, patience, and tolerance: The guide to a good Muslim

It’s not a secret that in the current context we live in, Islam has a bad rep, and so do many Muslims. Islam in today’s context is often associated with violence, oppression, intolerance, and general backward characteristics. If you were to ask some people who never studied Islam […]

Proofs that the Prophet Muhammad (pbuh) did not create the Quran

Lastprophet.info Coming from the Arabic root samaha, musamaha (tolerance) means to forgive and to pardon. The word hosgoru is used in Turkish and the word tolerance in English. As a term, it is used for the understanding and gentle behavior towards everyone, without prejudice, of someone who is mature and good-intentioned. Truly this is a […]