Loonwatch Abdallah Zekri, head of the Observatory said in a statement that anti-Muslim acts rose by 500 percent, compared to the same period in 2011. ” Never since the establishment of the Observatory in 2011 have Islamophobic acts known such an implosion of actions or threats, especially on social networks,” Zekri said on Thursday. Zekri stated there were 222 […] 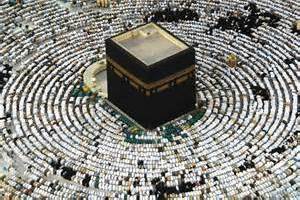 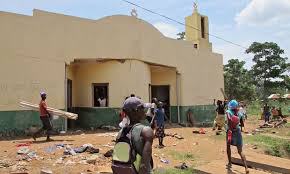 417 mosques have been destroyed in Central African Republic

Loon Watch Did it really take Samantha Power to highlight the destruction of mosques in CAR? It has already been pointed out by many observers and legitimate human rights organizations. As the following article notes, CAR is a “mineral rich” country, that being the case it would be […] 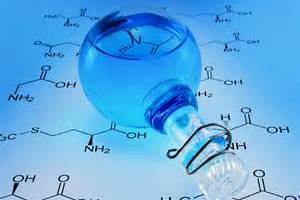 The Islamic tradition of Chemistry

Muslim Heritage This article is a plea for putting the Muslim contribution to modern day chemistry in its due place in history. The outline of the Islamic contribution to chemistry, in the works of renowned scholars, from Jabir ibn Hayyan and Al-Razi to Al-Majriti and Al-Jildaki, show clearly […]

But we all knew that already. New York Times On the last day of Razan Mohammad Abu-Salha’s life, it was too cold to run. Ms. Abu-Salha, a 19-year-old North Carolina State University sophomore, was training with a friend for a half-marathon in Raleigh. But when her design class let out […]