The Sydney Morning Herald Drone strikes and other “targeted killings” of terrorist and insurgent leaders favoured by the US and supported by Australia can strengthen extremist groups and be counterproductive, according to a secret CIA report published by WikiLeaks. According to a leaked document by the CIA’s Directorate […] 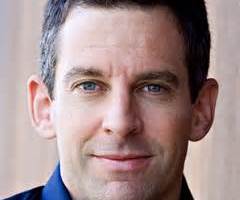 Sam Harris: Clueless on Islam and the causes of Muslim extremism

The Guardian A new report written by former Obama administration officials and military officers warns that the US reliance on drone strikes for counter-terrorism “risks increasing instability and escalating conflicts”. The report, released on Thursday from the Stimson Center, does not reject drone strikes and is notable primarily for […]