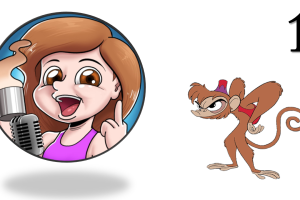 In this web series called ‘iJihad’ (i.e. Intellectual Jihad), Br. Asadullah Ali Al-Andalusi analyzes and deconstructs popular arguments against Islam and the Muslim world made by critics and Islamophobes alike. In the first episode he looks at some claims made by Dutch Youtuber ‘Gryffix’, who essentially argues that […] 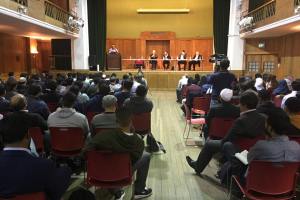 On Tuesday 4th October 2016, in central london, a panel debate was held on the topic ‘The Great Debate: Does Islam Need Reforming?’ at the Conway hall. The speakers were: Professor Oliver Scharbrodt, Director of the Unviersity of Chester Centre of Islamic Studies Safaruk Chowdhury, Theologian and Academic Professor Robert […] 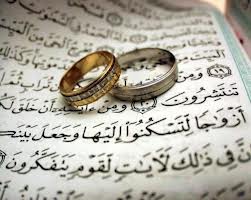 Debating The Marriage Of ‘Aisha: Introduction & Overview Author: Dr Tabasum Hussain, MDI, Canada. Core arguments The marriage of six year old ‘Aisha bint Abu Bakr with the Prophet Muhammad over 1400 years ago has in recent years become a target for criticism and condemnation.  The core arguments […] 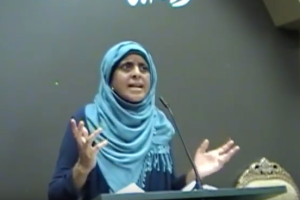 “The Marriage of Young Aisha: A Muslim Response” by Dr. Tabasum Hussain, speaker and co-founder of Muslim Debate Initiative (MDI, Canada). The lecture was held on the 16th August 2016 and hosted at the P4E Centre, Scarborough, ON., Canada. Dr Tabassum Hussain has produced a written piece to […] 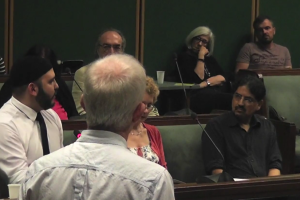 Public Audience Debate: Why Has Islam Become Synonymous with Terrorism (in the Western Mind)?

On 15th September 2016 in Cheltenham, UK, MDI’s Abdullah al Andalusi engaged in a open public debate with invited audience members on the controversial topic ‘Why Has Islam Become Synonymous with Terrorism [in the Western Mind]? The video can be viewed below Abdullah al Andalusi wrote this brief review of the […]