Reviving the Prophet’s Legacy: Women & the Mosque [by Zara Faris]

On 24th February 2018, at Cheadle Mosque [Manchester, UK], MDI speaker Zara Faris delivered a fascinating lecture on the importance of reviving the Prophet’s [saaw] legacy and Muslim women’s relationship with the mosque. In the lecture, Zara discusses the Islamic viewpoint on women attending mosques from the time […]

MDI contributor Daniel Haqiqatjou, discusses the dangers posed by liberalism and the topics of the call for Secular Reformation of Islam, and the reasons for apostasy by some Muslims who’ve adopted Liberalism. The lecture was held at the Islamic Institute of Houston, 8th March 2018. Br Daniel discusses […] 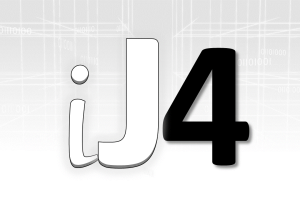 In the fourth episode of his infographic series ‘iJihad’, MDI contributor, Asadullah Ali deconstructs the arguments of a popular ex-Muslim YouTuber called The Masked Arab. He refutes the notion that ISIS, which practices terrorism and extremism, is alleged to be a manifestation of Islamic teachings. 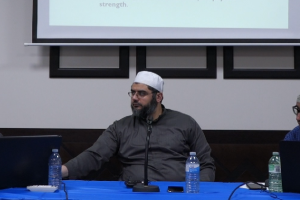 On the 9th November 2017, in Jamia Masjid Mississauga, Canada, MDI’s Ijaz Ahmed engaged in a discussion with Christian speaker, Alex Kermali, on comparing the teachings (and authenticity) of the Quran, New Testament and the Tanakh (‘Old Testament’), including the details that are often missed in Muslim-Christian debates. 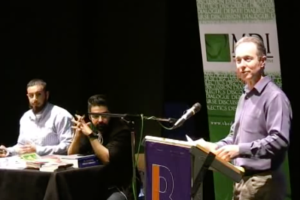 MDI Public Debate: The Quran or the Bible: Which is the word of God? Zakir Hussain vs Samuel Green

The video of the debate between MDI’s Zakir Hussain and the international Australian Christian speaker and debater, Samuel Green on the topic ‘the Quran or the Bible: Which is the word of God?’ is online to watch.