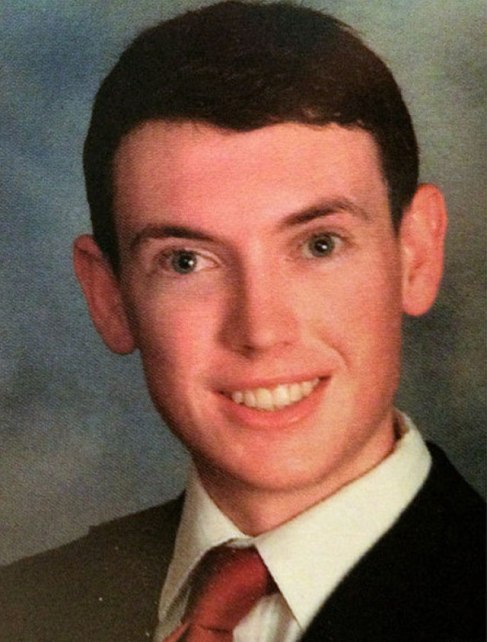 By all accounts, James Holmes appears to have been a normal American man.  The killer responsible for one of the worst mass shootings in American history that resulted in 12 dead and 58 injured had been a neuroscience student at the University of Colorado and had worked as a “big brother” at a Jewish summer camp, Camp Max Strauss, in 2008.  This last bit of information has in some sense relieved many American Muslims, since some right-wing hate websites had already begun conjecturing that James Holmes must have belonged to an al-Qaeda terrorist cell (see, for example, the website for Roman Catholic Imperialist).

The possibility that Holmes may have been Jewish, however, was not entertained even momentarily by the media, and the information that he actually belonged to a Presbyterian church was immediately released on the heel of the reports about his involvement in the Jewish camp, lest there be any misunderstanding on this point.  It turns out, in the end, that Holmes was a Christian.  He was not only a nominal one, but has been described as “heavily involved” in his local Christian church.

The purpose of mentioning these facts is not to blame Christianity or Judeo-Christian civilization for Holmes’ wicked massacre of innocents.  Sober and reasonable people will realize that his actions probably have more to do with mental sickness and America’s love for guns than it has to do with theology.  If at all, Holmes’ church and the wider Christian community to which he belonged may be partially to blame for not detecting his spiral into madness earlier, but probably not for creating it.  The purpose of mentioning his religion in this article at all is to exonerate American Muslims of blame, since their very security and safety in Christian America is being increasingly and rapidly undermined by ten years of right-wing media spin and propaganda which attempts to blame much of America’s ills on Muslims.

I not only convey my condolences to the families of the innocent victims of this horrific bloodbath, but equally to the family and the church that Holmes belonged to.  We pray that the vicious cycle of gun violence and rampage shootings that afflicts America will one day see an end.

In response to Isaac Amirian’s comments and in the interest of the full truth, it appears that James Holmes may have been an agnostic and not a Christian– if, that is, we can take any of what he said or wrote in recent weeks/months seriously.  After all, around the same time that he supposedly described himself as an “agnostic”, he was also declaring himself to be “the Joker”.   We don’t actually have Holmes’ official match.com page, as far as I know, but rather some screenshots taken of his page by someone else. Still, I did not attempt to malign or blame Christianity for Holmes’ crimes in my article.   At the time that I authored the article, the evidence was suggesting (and to some extent still suggests) that Holmes was not only a Christian, but a practising Presbyterian Christian.   We have a neighbour who described him as very active in a local Presbyterian church; we have another pastor who says that he saw Holmes in his church just weeks before the shooting.  Nonetheless, I explicitly stated in the article that “sober and reasonable people will realize that his actions probably have more to do with mental sickness and America’s love for guns than it has to do with theology.”