Originally posted on Mint Free Press Landmark research proves that the US-led ‘war on terror’ has killed as many as 2 million people, but this is a fraction of Western responsibility for deaths in Iraq and Afghanistan over the last two decades By Nafeez Ahmed  In this March 31, […] 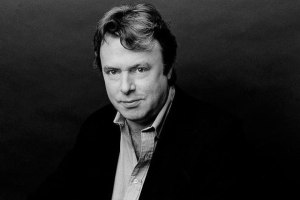 The “New Atheists” have gained traction because they give intellectual cover to Western imperialism. by Luke Savage on Jacobin In explaining his transition from radical polemicist to neoconservative hawk, Christopher Hitchens insisted that his politics had not changed. It was perfectly consistent, he opined, to have opposed the Vietnam War […]